– Across the major cross streets in my neighborhood are the spent tubes and packaging of an epic fireworks show. I declined to photograph.  Impressive, but I don’t think I could do it justice.

– Photos of Budapest pigeons from the fair last night, taken by Tess. 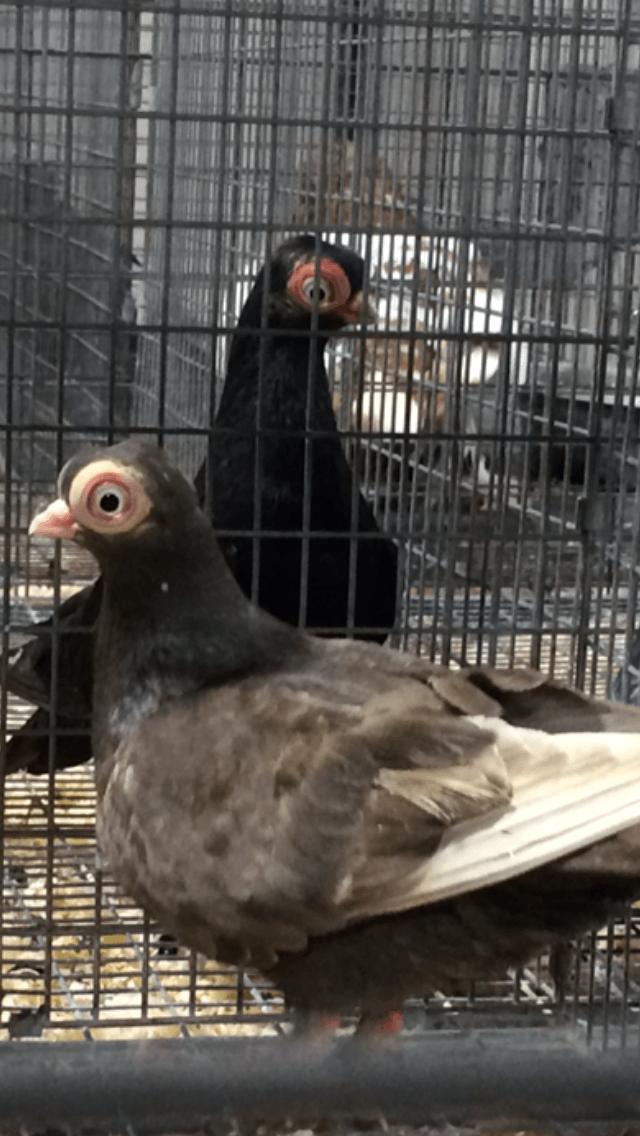 These are real! But they look like they have googely eyes.

– I had a whole watermelon left over, so I made more watermelon juice. This time I put in mint and Garam Masala.  AWESOME!!!

– I also got some time with my audio recorder:

Here is a sample of Evan and I trying out the recorder, and people’s patience:

And here is Tiffany and John, being all musical: 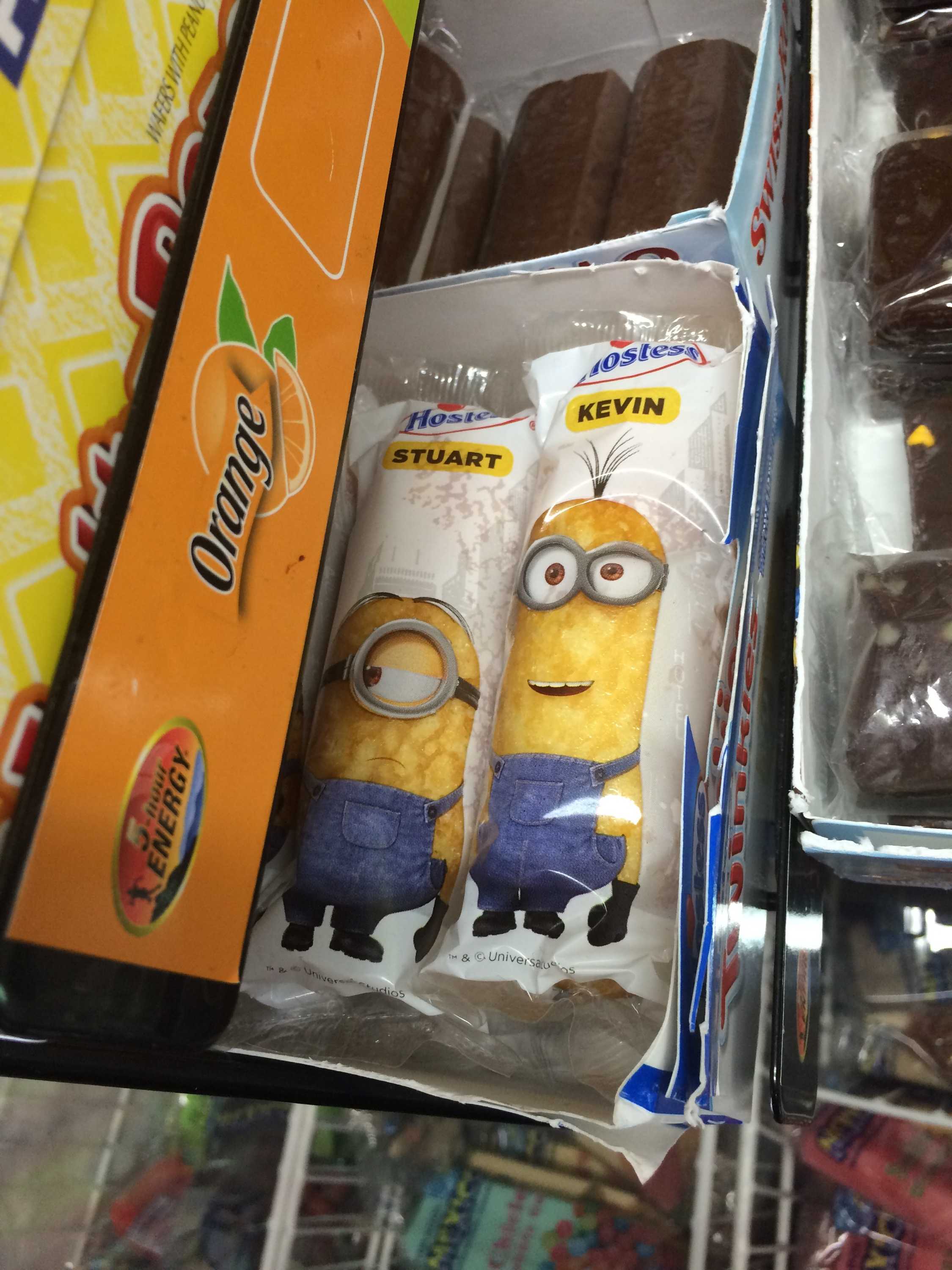 – Plants from my porch being driven to get nursed back to health! 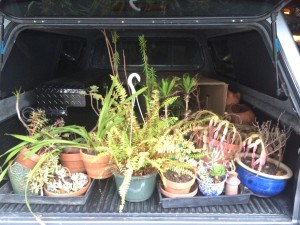 – I am looking for a way to easily show videos on my blog. I’ve been uploading to Tumblr and inporting my RSS feed, but it is a really akward solution. So, I turned off the way I was importing it, and went for straight RSS, but now there are no. previews I spent a large portion of the evening being frustrated by compatibility issues:

– I spent a lot of time today “doing nothing”. I read a book, I made food, I got to hear my friends play music, I got to try out tools I want to try to use on the road, I looked into finding a way to get to books and comic, I talked and texted with my family, I had some great dinner with friends and learned a lot, had a group hug with my housemates, gossiped and hear of heartbreak and crushes, and tweaked things on a computer a lot. So, yeah, nothing. It’s amazing how easy it is to be hard on yourself. Here is to more nothing…